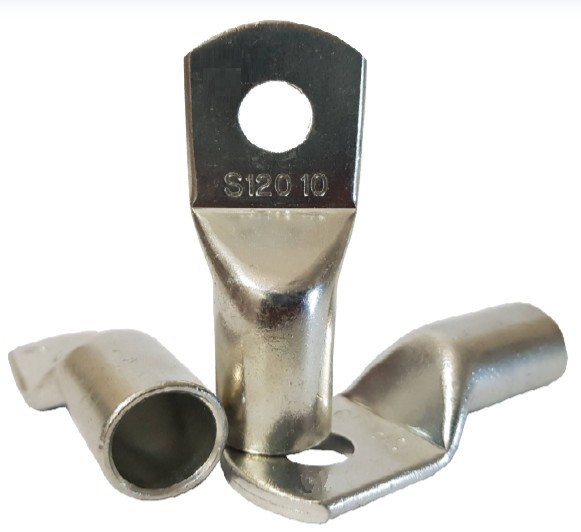 Our design and production experience from 1947 to this day, we started to ship molds and machines abroad after 2020 ...

It is proud to supply 100% Turkish products to foreign customers with the USCTE (Uretim Sirketi Cable Terminal End) brand.

Benefit from the advantages of being a corporate customer ... 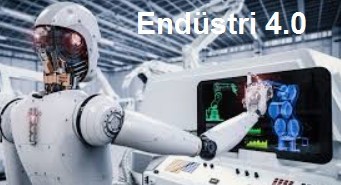 Our Father İsmail Usta, Founder of A KALIP, graduated from Kocaeli Boys' Art School, Leveling, Metal Works with a degree in 1946.

The area from the Grand Bazaar to the Thursday market was the center of industry.

After working in a few workshops, he quickly became a master and enriched his professional knowledge with workshop experience.

It was the period when Mecidiyeköy was full of mulberry orchards and Pofilo made profile cabinets.

He worked with Jak Kamhi as a mold master.

He produced and molded all metal and plastic parts for Ratel, Radyopanç, Timka, Grundig and many other companies.

During this period, most of the masters who trained as apprentices became factory owners or senior technical managers.

Only mold and production were made in A KALIP workshop located across Haseki Hospital in Aksaray, Istanbul. Almost all of the molds made in this period serve the purpose of localizing the parts that could not be made in Turkey. Since A Kalıp only produces molds, workshops that produce parts quickly became factories, and its development was limited to the increase in technical capability.

In A Mold before the 2000 crisis, Ford Otosan imported the special welding nut mold used in the V227 project (which claims to manufacture all of its parts in Turkey) free of charge. The pre-series parts printed with this mold were tested and approved by Ford Otosan. (A.E.Goyunc/M.Karadas).

Since our company, which is a family business, does not have PSW / PFMA/16949 etc. documents, Ford directed our company to supply materials to its suppliers during the procurement process. In the next process, Coskunoz, Dostel, etc. The representatives of the companies came to make a supplier agreement. Since the supplier agreement they brought included obtaining mold technical drawings and information, this supply never took place. After this period, the Turkish automotive industry could not produce this part for 16 years and still imports it.

It continues its working life with 2nd generation fully automatic production lines, robot automation and product design, adding design and information technologies on the production experience left by our Father, who retired after 2000 and retired to farm life.

After 2000, before the Chinese products filled the market, the parts we made the molds and presses became Electric and Apparel accessories.

Smart Meter parts belonging to Basari Elektronik were produced with progressive molds and assembled with spot welding. Our own production of time and pressure adjusted spot machines were used in this production.

Our company, which has been working on furniture and household appliances in the last 10 years, has dozens of patents and design registrations.

We produce molds and machines for the Electric-Electronic and Automotive-White Goods Sector.

All secured molds should be used for trouble-free production in fast presses.

We have been making fully automatic (Progressive) molds since the 1950s.

We are the first producers of progressive molds in Turkey, even when wire erosion and CNC machines were not available.

Since 1947, we have been making Phosphor bronze, alloyed metals, Brass, Copper or Aluminum varying cable sections and Cable End metals, Lug molds according to standards.

who want to improve their production lines

We design and manufacture molds, production and assembly stations or lines for all Manufacturers. 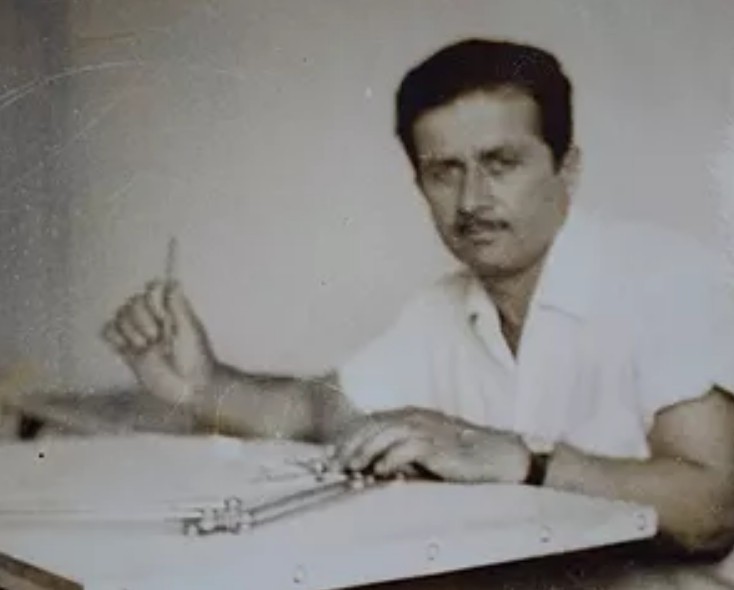 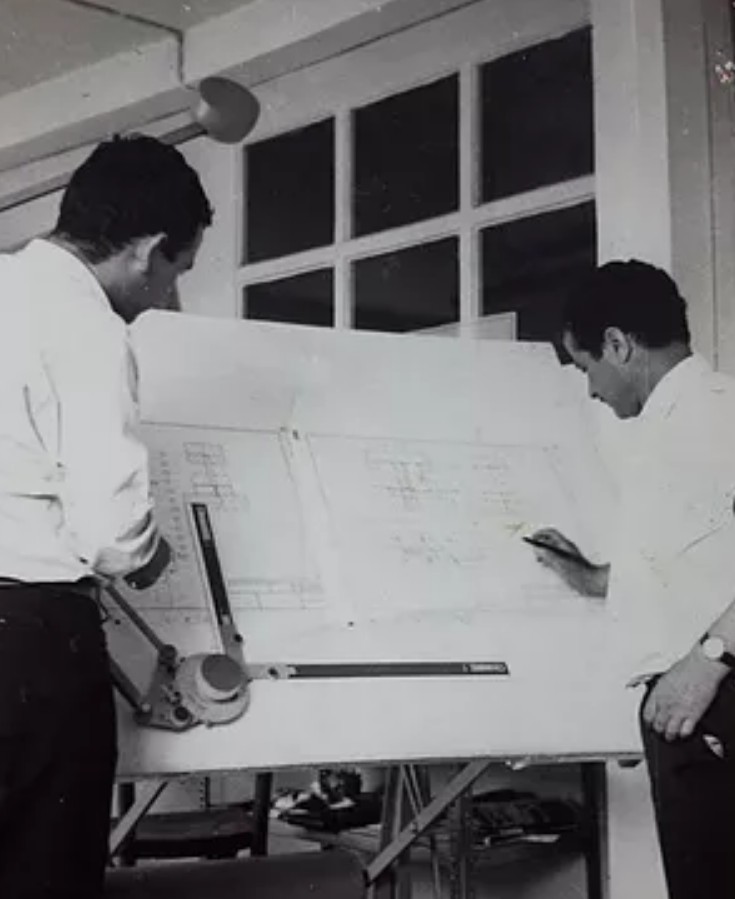 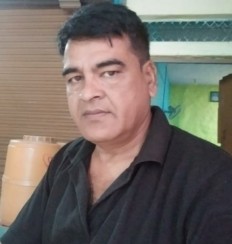 Great company with great service and a very innovative produckt!

From ADISS EM Pvt. Ltd., one of the private companies of India

One of the leading companies in the USA and Mexico, Keats Mfg.